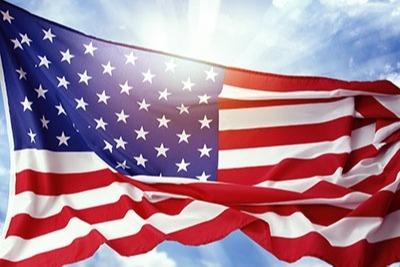 The History of Veteran’s Day

In our opinion Veteran's Day is one of the most important recognized holidays in the calendar year, however, many Americans have no idea what the holiday is for and most often confuse Veteran's Day with Memorial Day. Understanding the history of Veteran's Day is incredibly important for continuing to remember our country's history, but also to spend a day honoring the men and women who have fought to keep our country free.

Veteran's Day is meant to be a holiday that celebrates and honors the living veterans who served in our military in both wartime and peace. This is a day that every American should take a moment to thank a veteran for their time in protecting our great country.

Please take the time this November 11th to thank a veteran. Without these men and women being willing to give their time and potentially their lives, the United States wouldn't be able to continue living as a free country. Veterans have willingly fought for the American people and they should be recognized every day for that, but make sure to help honor and celebrate on the day dedicated to their service.