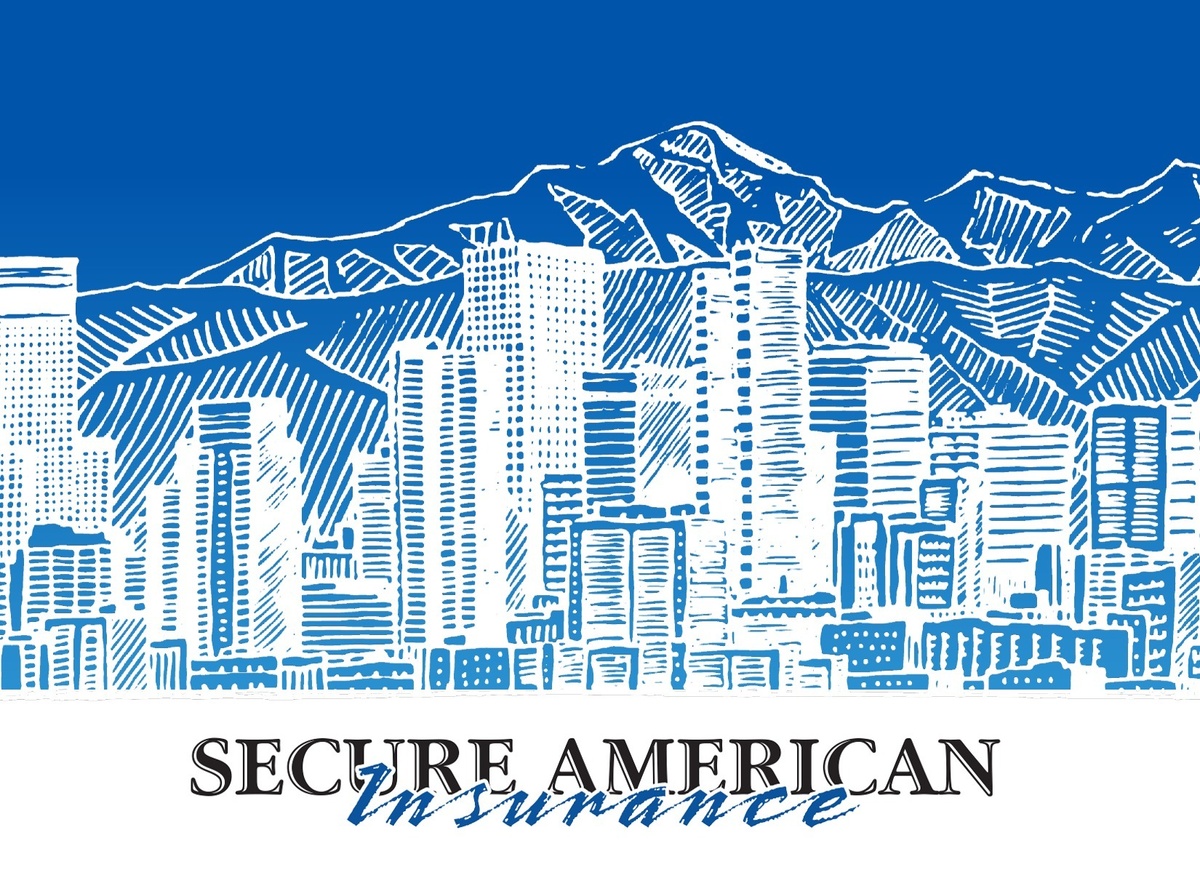 Why Should I Buy Flood Insurance?

Most insured’s don’t realize that flood is not actually a covered loss on a standard home insurance policy. If the river behind your house floods due to heavy rains and floods your home, your standard homeowner’s insurance policy won’t cover the cost to repair your home or replace your personal belongings.

FEMA under the US Department of Homeland Security, states that “statistics show that people who like outside high-risk areas file more than 25 percent of flood claims nationwide.” What does this mean and how does it apply to most insureds?

What FEMA is saying is that the majority of people who carry flood insurance are in high risk areas such as Florida, Alabama, Texas, states primarily affected by hurricanes, however, there are many people throughout the US not in high risk areas, for examples states like Colorado or Wyoming, and those low risk insureds still file 25% of the flood claims each year.

What this tells us is that 25% of the people with flood insurance aren’t even in areas that floods regularly occur. They happen to be in states that don’t have high risk for floods, however, these individuals still had flood insurance coverage which allowed them get compensation for their flood related loss.

Educate yourself on flood insurance. Flooding is the number one most common natural disaster in the United States and nearly a quarter of those occurrences are people who are not in high-risk areas. Protect yourself and your home! Consider flood insurance!